Justice may be blind, but it doesn’t always feel that way. And there is no area of law where that is more true than in the area of Family Law. To many men, whether they be husbands, fathers, or both, it seems that the decks of the Family Court are stacked against them and in favor of the wife or mother. In the old days, this was actually true. 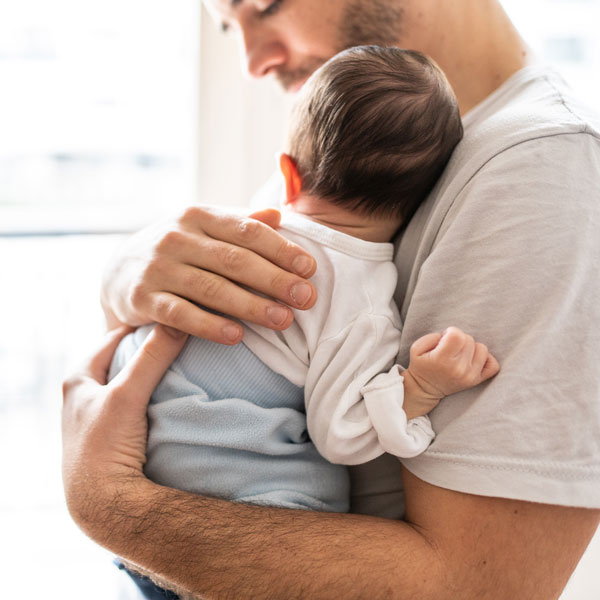 We Understand the Intricacies of Nevada Law

The Nevada Legislature has taken great pains in making today’s Child Custody, Child Support, Alimony, and Divorce laws gender-neutral rather than stacking the decks in favor of the wife or mother.

Unfortunately, just because the law has become gender-neutral doesn’t mean that the Courts have followed suit. Judges have their own feelings about the law and about how the law should be applied. Accordingly, in order to get the best possible outcome, you need an attorney who understands the intricacies of Nevada Law, Nevada judges, and how the two interact.

Call Smith Legal Group today for a free consultation. We know Father’s Rights, we understand Father’s Rights, and we can assist you in obtaining the best possible Order that will protect your rights with your children and your finances.